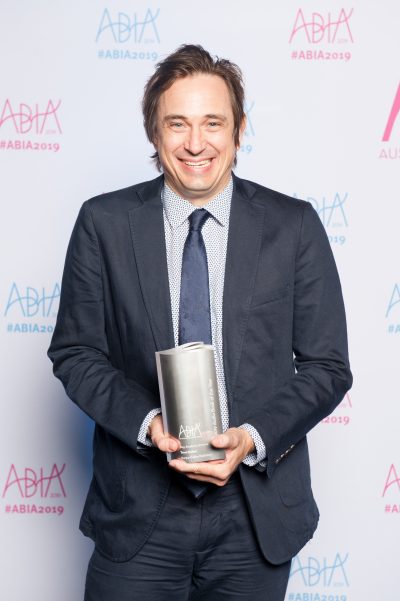 The winners of the 2019 Australian Book Industry Awards (ABIAs) were announced in Sydney on 2 May.

Book of the year for younger children (ages 7-12)

As previously reported, publisher and author Richard Walsh was presented with the Lloyd O’Neil Award for service to the Australian book industry, and children’s book specialist Kathy Kozlowski received the Pixie O’Harris Award for service to Australian children’s literature. Hachette head of marketing communications Ella Chapman won this year’s ABIA rising star of the year award, presented to an emerging talent in Australian publishing who has spent less than 10 years in the industry.

Award winners were selected from shortlists announced in April by a panel of industry figures, publishers and booksellers.