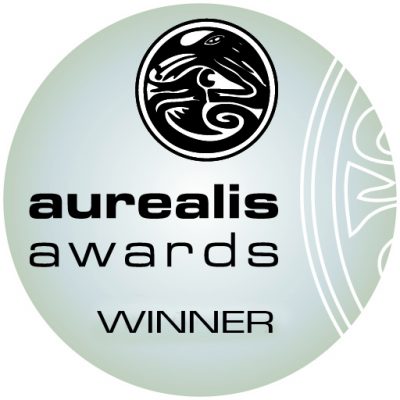 The winners of the 2018 Aurealis Awards for the best Australian science fiction, fantasy and horror writing published in 2018 have been announced.

The winning titles were:

The winners were announced on 4 May in Melbourne. The full list of 2018 finalists is available here.

For more information about this year’s winners, go to the Aurealis Awards website.