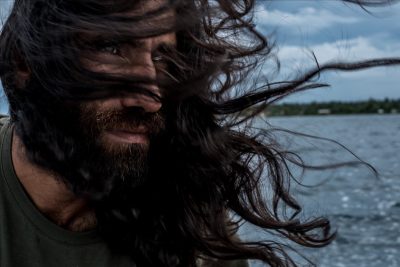 The first authors have been announced for the 2019 Byron Writers Festival, which runs from 2­–4 August.

International guests include Kurdish-Iranian refugee Behrouz Boochani (who will appear via livestream from Manus Island, where he has been detained since 2013), Korean-American author Min Jin Lee and South African writer Sisonke Msimang. Australian author Tara June Winch, a Wiradjuri author who is currently based in France, is also on the festival line-up.

Festival director Edwina Johnson said: ‘Whatever your passion, be it fiction, the environment, social issues, poetry or politics, the festival has something to inspire and entertain you. We look forward to welcoming audiences from near and far to a vibrant three-day gathering in one of the world’s most beautiful coastal locations.’

Early bird three-day passes are available for one week from 8–14 May. The festival is keeping early bird tickets open for a full week this year, after selling out for several years running.

The full program will be announced on 12 June.