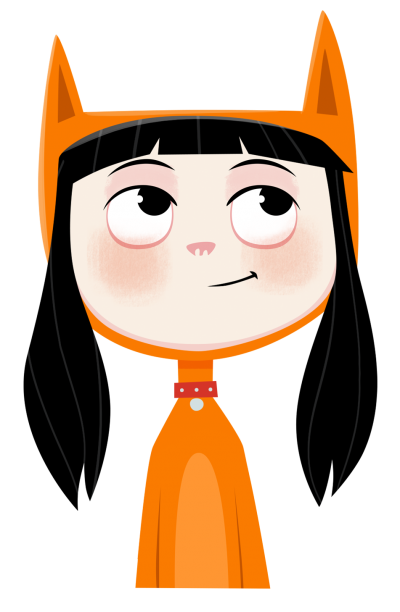 Hachette Australia has acquired world rights to four junior fiction titles based on the children’s television series Kitty Is Not A Cat, via Melanie Ostell Literary.

The animated television show, created by Melbourne-based studio BES Animation and voiced by Rove McManus, has sold to 85 countries, including India and China. The first series screened in Australia in 2018 and won the award for Animated Series Production of the Year at the 2018 Screen Producers Australia Awards. A second series will screen in Australia in 2020, with a third also planned.

Hachette commissioning editor Kate Stevens said that the junior fiction books will use artwork from the television series, and an author is yet to be confirmed for the project.

‘Everyone at Hachette Australia is so excited to be publishing a junior fiction series based on the award-winning animation series Kitty is Not a Cat,’ said Stevens. ‘The warmly funny series features the brave, fierce, curious protagonist, Kitty, learning what it means to be human from a group of kind-hearted musically inclined cats. With clever, heartwarming storylines and gorgeous artwork, these are chapter books that will be enjoyed by kids and parents alike.’