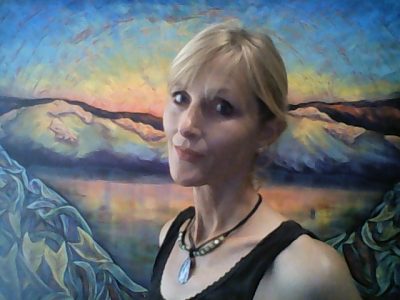 New Zealand writer Harley Hern has been named the regional winner for the Pacific in the 2019 Commonwealth Short Story Prize, for her story ‘Screaming’.

Hern’s story, about two friends who confront deceit, identity and endings during a visit to a New Zealand care home, was chosen from a shortlist that also included New Zealand writer Maria Samuela and Australian Emma Ashmere.

The Commonwealth Short Story Prize is awarded for the best piece of unpublished short fiction between 2000 and 5000 words.