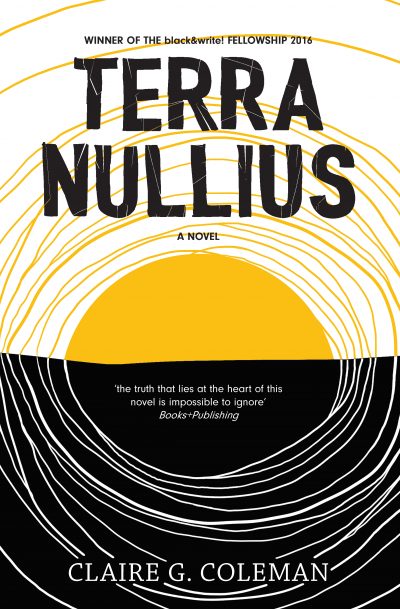 Claire G Coleman has been shortlisted in the debut category of the US-based Neukom Institute Literary Arts Award for speculative fiction, for her novel Terra Nullius (Hachette).

The award is presented by the Neukom Institute for Computational Science at Dartmouth College, and is open to works published between 1 June 2016 and 31 December 2018. The winners in the open and debut categories, to be announced in later May, each receive US$5000 (A$7150).

As previously reported by Books+Publishing, Hachette Australia sold US and Canadian rights to Terra Nullius to US independent publisher Small Beer Press in late 2017.

For more information about the Neukom Institute Literary Arts Awards, and to see the full shortlists, see the website.

Nielsen report: over a third of listeners new to audiobooks  Local news