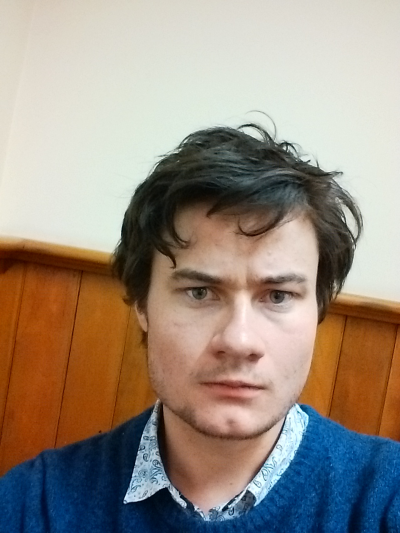 Tom McLean, writing as Tom Remiger, has won the 2019 Michael Gifkins Prize for an unpublished novel for his novel Soldiers.

Chosen from a shortlist of three, Soldiers (shortlisted as ‘The City’) tells the story of a young officer, Lieutenant Breen, who becomes obsessed by the death of Corporal Daniel Cousins in what is apparently a training accident.

Remiger receives a publishing contract with Text and a NZ$10,000 (A$9470) advance against royalties.

McLean is originally from Rotorua but now lives in the UK and is completing a PhD in English literature. Tom Remiger is the name under which he writes fiction; his nonfiction and academic writing has been published in a number of journals and magazines.

Remiger said that winning the prize was ‘a stunning validation that the sometimes doubt-plagued experience of writing a novel was an effort worth making’.

Text publisher and judge Michael Heyward said: ‘This is the second year of the Michael Gifkins Prize, and we are delighted to report that we received almost 100 entries … We look forward to finding readers for this novel after the very successful publication of Ruby Porter’s Attraction which is out now to wide acclaim.’

The prize honours the late Michael Gifkins—literary agent, writer, critic and publishing consultant—and is funded through a sponsorship from Gifkins’ family and Text Publishing.

The prize was accepted on Remiger’s behalf on 18 May at an event at the Auckland Writers Festival.

Text will publish Soldiers in May 2020.