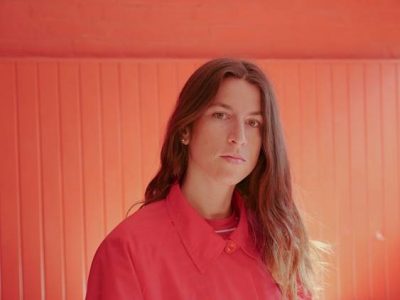 The novel follows a woman on the autistic spectrum as she gets ready to go to a party, arrives at the party, feels overwhelmed, leaves, but then returns. The narrative ‘reveals something new about what it means to be a human trying to communicate with others’, according to the publisher.

Associate publisher Marika Webb-Pullman said: ‘A Room Called Earth is a book for the curious, the passionate, the questioning, and those who aren’t afraid to move through the world with an honesty that many people spend their lives running from. It portrays the difficulty we all feel at times when trying to relate to others, but also shows a narrator who is keenly attuned to her own needs. We can all learn something from her openness, radical self-acceptance, and no-bullshit attitude.’

Ryan, who has written about her experiences as an autistic person, said she is excited to be published by Scribe. ‘A Room Called Earth doesn’t mention autism … because I’m interested in the humanity beneath these kinds of labels, which has a habit of getting lost. I want to take readers on an adventure inside the mind of a young woman who is magical, sensitive, and honest. She’s also curious and desiring of connection—just like anyone else—and she has the power to show us that, in the end, love is always more important than labels.

‘Neurodiverse authors are of tremendous value, because we offer a different way of seeing and relating to the world. So publishing our work is not only beneficial for us, it’s beneficial for everyone.’

A Room Called Earth will be published in the UK and in ANZ in the first half of 2021.