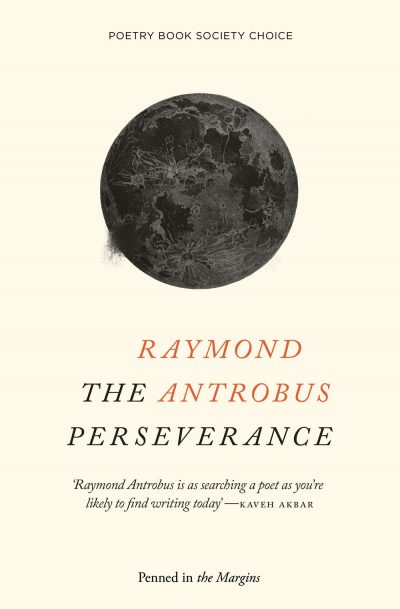 In the UK, poet Raymond Antrobus has won the £30,000 (A$55,260) Rathbones Folio Prize for his collection The Perseverance (Penned In The Margins), becoming the first poet to win the prize.

The Perseverance, which recently won the Ted Hughes Award, explores family life and the death of Antrobus’ father, the nature of deafness and the author’s diagnosis with deafness as a child, and his biracial heritage.

Prize judge Kate Clanchy said: ‘It’s an exceptionally brave, kind book: it seemed, in our atomised times, to be the book we most wanted to give to others, the book we all needed to read.’

The Perseverance was chosen from a shortlist of eight, which also included New Zealand writer Ashleigh Young’s essay collection Can You Tolerate This? (Giramondo).

The Rathbones Folio Prize is awarded to the best work of literature, regardless of form, written in English and published in the UK. The prize was suspended in 2016 after the Folio Society’s two-year sponsorship of the award came to an end. It was previously only open to works of fiction.