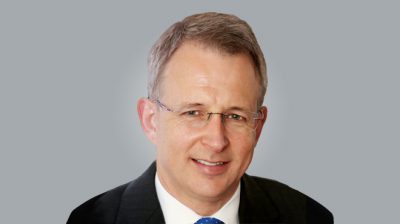 Paul Fletcher has been appointed Minister for Communications, Cybersafety and the Arts under cabinet changes introduced by Prime Minister Scott Morrison.

Fletcher takes over the arts and communications portfolios from Mitch Fifield, who has been named as Australia’s next ambassador to the United Nations. Fifield had served in the role since replacing George Brandis as arts minister in 2015.

In a statement, Fletcher said he was ‘delighted that the portfolio includes responsibility for Australia’s vibrant and critically important arts sector’. ‘Australia’s performers and creative artists are world renowned—and make a profound contribution to our national identity,’ said Fletcher.

Michaelia Cash remains in the role of Minister for Small and Family Business, Skills and Vocational Education in the new cabinet.