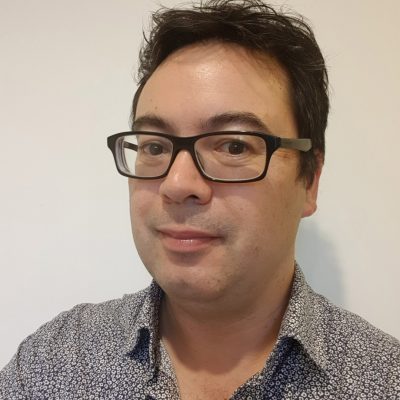 Scribe has acquired world rights to Rise and Shine, a novel by Adelaide writer Patrick Allington.

According to the publisher, the book is ‘a Kafkaesque fable of hope about a future where eight billion souls have perished, and the survivors, huddled in the city-states of Rise and Shine, wage perpetual war against each other’.

Acquiring editor David Golding said, ‘This is a singular and special novel, lively in its telling and not only trenchant in its conception but ultimately genuinely moving. Patrick raises questions about climate change, war, survival, and compassion with a light, suggestive touch. Yet in a time when post-apocalyptic dystopias abound, to imagine a world run by humane, selfless leaders—idealists you can believe in—is a radical act.’

Allington was longlisted for the 2010 Miles Franklin Literary Award for his novel Figurehead (Black Inc.) and he is currently a lecturer in English and creative writing at Flinders University.

Rise and Shine will be published in mid-2020.