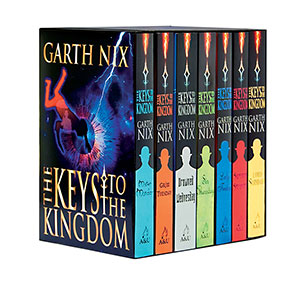 Nix will serve as an executive producer for the project, alongside vice president of Herschend Entertainment Studios Julie Phillips.