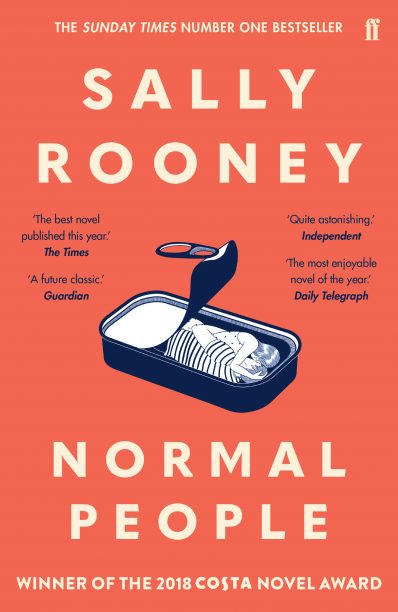 ‘Normal People’ to be adapted for TV

The series is being produced by Element Pictures (The Lobster, The Favourite, Room) in association with BBC Three, and stars Daisy Edgar-Jones and Paul Mescal in the lead roles of Marianne and Connell.

Rooney has adapted the novel for the screen, alongside writers Alice Birch and Mark O’Rowe, and will serve as an executive producer of the series.

Hettie Macdonald and Oscar-nominated director of the film Room Lenny Abrahamson will serve as co-directors.

‘As a longtime admirer of Lenny Abrahamson’s work, it’s a special privilege for me to be working alongside him on the adaptation of Normal People,’ said Rooney. ‘I couldn’t be happier with the cast and team we’ve put together, and I’m very excited to watch them bringing new life to the story onscreen.’

Filming has begun and will take place in Dublin, Sligo and Italy. The series will air in the UK and US in 2020.