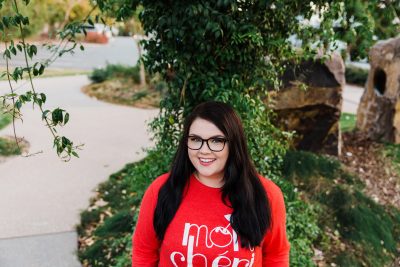 Rights to three new books in Jessica Townsend’s ‘Nevermoor’ series have been jointly acquired by Hachette Australia, Hachette Children’s Group UK and Little, Brown Books for Young Readers in the US, via Gemma Cooper of the Bent Agency.

Townsend said she is ‘thrilled to be growing and deepening this series’, adding, ‘Hachette has been a wonderful home for Morrigan and for me. I’m delighted to be taking this next step with them.’

Townsend’s debut, Nevermoor: The Trials of Morrigan Crow (Lothian), broke the record for the fastest selling children’s debut in Australian history and was also the UK’s bestselling children’s debut in 2018. Rights have been sold in 38 languages and optioned by 20th Century Fox, with Drew Goddard (a staff writer on Buffy the Vampire Slayer and Angel) set to write and produce the film.

News of the international rights deal for books 4–6 comes as Hachette Australia announced details for the third book in the ‘Nevermoor’ series. Hollowpox: The Hunt for Morrigan Crow will be published in ANZ in late January 2020, in the UK in early February, and in the US in March.

The titles and publication schedules of books 4, 5 and 6 are still to be confirmed.