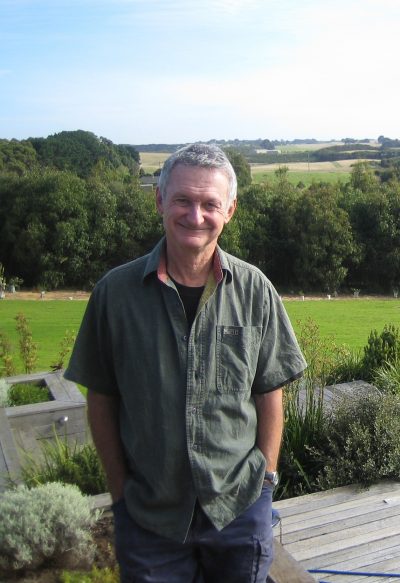 Paul Jennings has received the Children’s Book Council of Australia (CBCA) Lifetime Achievement award, presented at an event at the CBCA conference in Canberra on 2 June.

Jennings is the author of more than 100 books, beginning with Unreal! in 1985, and has sold more than 8 million copies worldwide. He is a Member of the Order of Australia for services to children’s literature and was awarded the Dromkeen Medal in 2001.

The CBCA Lifetime Achievement award recognises ‘a long-standing contribution by an Australian citizen to Australian children’s books and a lifetime commitment to Australian readers’. It was first presented to Robert Ingpen in 2016 to mark the 70th CBCA Book of the Year Awards.