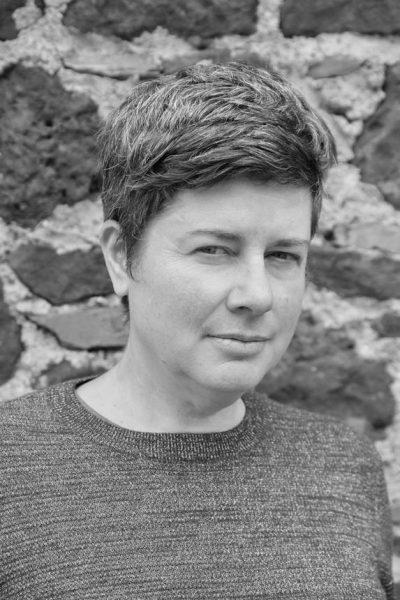 A number of Australian authors and industry figures were recognised in this year’s Queen’s Birthday Honours.

Di Morrissey, author of 25 novels and five children’s books, was awarded a Member in the General Division (AM) for ‘significant service to literature as a novelist, and to conservation and the environment’. In 2017 Morrissey was awarded the Lloyd O’Neil Award for service to the Australian book industry.

Sophie Cunningham received an AM for ‘significant service to literature as an author, editor and role model’. Her most recent titles are City of Trees: Essays on Life, Death & Need for a Forest (Text), Warning: The Story of Cyclone Tracy (Text) and Melbourne (NewSouth). Cunningham is a founding member of the Stella Prize, was editor of Meanjin from 2008–2011 and served on the board of the Australia Council from 2011–2014.

Charlotte Wood was recognised with an AM for ‘significant service to literature’. Wood recently wrote writing resource book The Writers’ Room: Conversations about Writing and the novels The Natural Way of Things and Animal People (all A&U). Her forthcoming novel The Weekend, which has already been sold to Riverhead in the US and Weidenfeld & Nicolson in the UK, will be published in October.

Anna Fienberg received an AM for ’significant service to literature as an author’. Fienberg is author of 40 children’s books, including the Tashi series (with Barbara Fienberg & Kim Gamble, A&U).

Jane Caro received an AM for ‘significant service to the broadcast media as a journalist, social commentator and author’. She is author of Accidental Feminists (MUP), The F Word: How we Learned to Swear by Feminism (NewSouth), Unbreakable: Women Share Stories of Resilience and Hope (UQP) and Destroying the Joint: Why Women have to Change the World (UQP).

Journalist, businessperson and ABC chair Ita Buttrose received Companion in the General Division (AC) for ‘eminent service to the community through leadership in the media, the arts, and the health sector, and as a role model’. She is author of A Passionate Life (Viking) and A Guide to Australian Etiquette (Penguin) and was awarded as Australian of the Year in 2013.

Translator and academic Ian Hugh Johnston was awarded Officer of the Order of Australia (OA) for ‘distinguished service to classical literature through the translation and interpretation of ancient Greek and Chinese texts’. His most recent translated books are Record of Daily Knowledge and Collected Poems and Essays by Gu Yanwu (Columbia University Press) and The Book of Master Mo by Mo Zi (Penguin Classics).

University of Technology Sydney professor Rosemary Ross Johnston received an AM for ‘significant service to higher education, and to children’s literature’. She is author of Australian Literature for Young People (OUP) and an editor of Children’s Literature and Culture of the First World War (Routledge).

Katharine England received an OAM for ‘service to literature’. She served as president of the South Australian branch of the Children’s Book Council of Australia between 1997–1998 and 2011–2012, and was a council member from 1992–2017. England regularly reviews adult fiction and children’s books for the Adelaide Advertiser.

A complete list of the Australians recognised in this year’s awards can be found here.