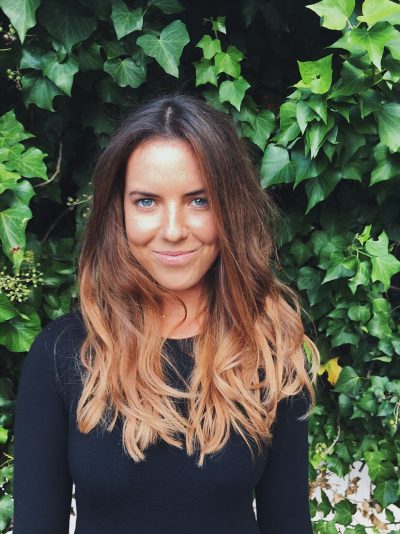 A&U UK to publish Hardcastle’s ‘Below Deck’ in UK

The novel follows a woman called Oli and her experiences of life at sea during her 20s, exploring ‘the vagaries of consent, about who has space to speak, and who is believed’, according to A&U.

Senior editor Kate Ballard acquired rights from Sharon Galant at Zeitgeist Media Group. The UK acquisition comes after ANZ rights to the novel were acquired by A&U Australia for a six-figure sum earlier this year.

Ballard said: ‘I was captivated by Sophie’s voice in Below Deck and inhaled the novel in a single sitting. Her style is both poetic and unvarnished in equal measure, these qualities working together to startling effect and bringing to life Oli’s experience in a truly compelling way. This novel feels to me incredibly timely—not only in its brutally honest depiction of female ill-treatment at the hands of men, but also in its sensitive and astute observations of the ways in which we interact with the natural world.’