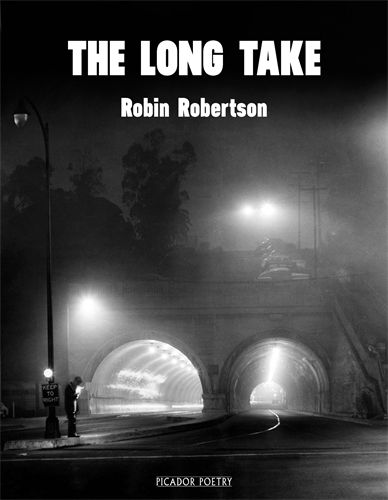 In the UK, Robin Robertson has won the 2019 Walter Scott Prize for Historical Fiction for The Long Take (Picador).

The first Scot to win the award, Robertson’s book also won last year’s Goldsmiths Prize and was shortlisted for the Booker. The Long Take follows the perspective of a D-Day war veteran named Walter who searches for a new life in New York, Los Angeles and San Francisco.

Judges said: ‘In poetry of the utmost beauty, Robin Robertson interweaves themes from the great age of black and white films, the destruction of communities as cities destroy the old to build the new, the horrors of McCarthyism and the terrible psychological wounds left by war.’

Robertson receives a cash prize of £25,000 (A$45,720). Alexander McCall Smith presented him with the award at a ceremony held during the Baillie Gifford Borders Book Festival.

The five other shortlisted authors, including Australian Peter Carey, receive £1000 (A$1830) each.