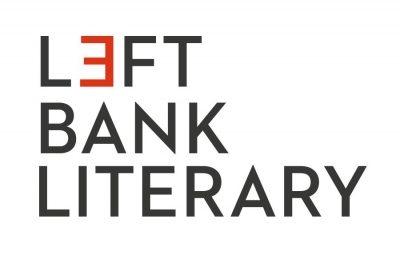 Launching on 1 July 2019, Left Bank Literary will be based at Hyde Park Hub in Darlinghurst, Sydney.

Heifetz has worked at Curtis Brown Australia for 16 years, having previously worked in restaurant and food PR as well as on audio projects such as the NPR series Lost & Found Sound. Her clients, who will be moving with her to Left Bank Literary, include Bri Lee, Chris Hammer, Mark Brandi and Nakkiah Lui.

She said: ‘I have loved the last 16 years at Curtis Brown and have the utmost respect for the team, but when the opportunity arose to partner with Gaby, I couldn’t pass it up. I have long admired Gaby’s talent, tenacity and integrity and her client list is second to none. I am so excited to see what we can achieve together.’

Naher said she is ‘thrilled to be partnering with someone as dynamic and smart as Grace’.

‘I’ve watched her list grow over the past five years with enormous admiration. I can’t wait to see how our new venture will unfold,’ added Naher.