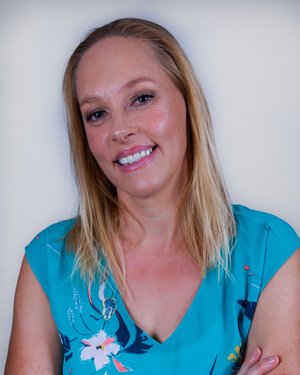 Shiver is a ‘high-concept’, locked-room thriller set in the French Alps. It follows five friends who meet for a reunion years after taking part in a snowboarding competition and the disappearance of the enigmatic Saskia a decade earlier.

Hachette fiction publisher Alex Craig said Shiver is ‘compulsively readable’. ‘Allie has created a fast-paced, claustrophobic, fiendishly clever thriller, with a cast of captivating characters in life or death circumstances,’ said Craig. ‘It’s a masterful portrayal of rivalry between elite athletes and the fine line between competitiveness and acting on the killer instinct.’

Reynolds is a former freestyle snowboarder who moved to the Gold Coast in 2003.

Shiver was also pre-empted by Penguin Putnam in the US and by publishers in Germany, France, Italy and Poland. Hachette will publish Shiver in January 2021, simultaneously with Headline.