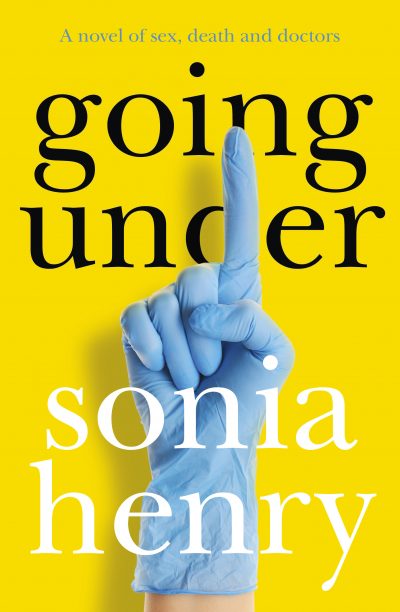 Dr Kitty Holliday has just started her internship at a Sydney hospital and is struggling to stay afloat. The problem isn’t just the long hours or the emotional drain of dealing with illness and death every day—it’s also her colleagues, who (mostly) seem hell-bent on putting her down and making her feel stupid. Faced with exhaustion, daily emotional abuse and moral quandaries, Kitty’s life rapidly becomes sleep-work-drink-repeat, with barely enough time to see her friends—and no time to nurture her passion for writing. Going Under is Sonia Henry’s debut novel. Henry, who works as a GP registrar in Sydney, has drawn upon her own experience and knowledge of the medical profession to put together a novel laced with the harsh realities that young doctors face. The issues tackled in this novel—including suicide, depression, sexism, sexual assault and overwork—are important and urgent, though often take a backseat to the main romantic comedy/soap operatic plot, which means that sometimes their impact is more muted than it might otherwise have been. This is a light book with heavy themes, the execution of which is more Grey’s Anatomy (the TV show that is referenced throughout the novel) than The House of God.