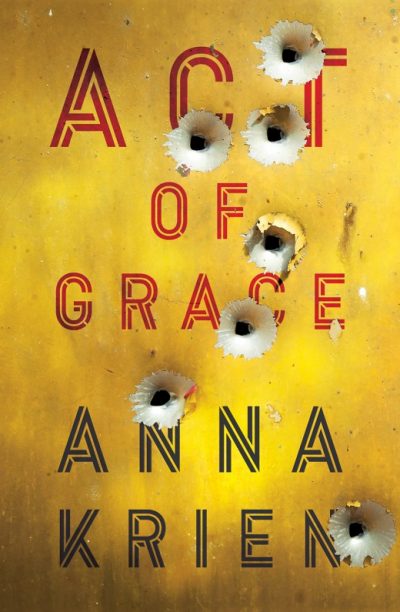 Editor Hannah Westland acquired rights via Aitken Alexander, describing Act of Grace as ‘the most ambitious and accomplished debut novel I can remember reading for a long time’. Act of Grace spans several distinct locations as it follows four characters wrestling with trauma and inheritance.

Westland said, ‘Lately it has been hard to find fiction that genuinely attempts to grapple with the big questions facing the world, and Anna’s striking commitment to showing us the world as it is, through characters who are deeply affecting and utterly convincing, is rare and very special. While much of the setting is Australian, it is a book whose concerns are truly global, immediate, and timeless as it moves seamlessly between people and settings, showing us the profound and lasting legacy of trauma on individuals, cultures, and nations. She’s a huge talent.’

Act of Grace will be published in ANZ in October, and in the UK in hardcover in the UK Spring/Summer 2020.