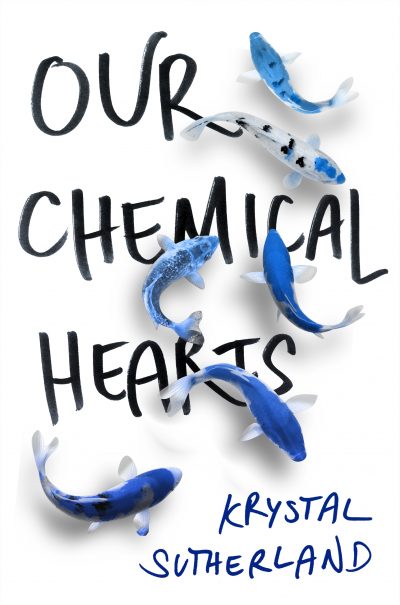 Amazon Prime to adapt Sutherland’s ‘Our Chemical Hearts’ for film

Krystal Sutherland’s YA novel Our Chemical Hearts (Penguin) is being adapted for film by Amazon Studios for the Amazon Prime streaming service.

The film, titled Chemical Hearts, is written and directed by Richard Tanne and stars Lili Reinhart and Austin Abrams in the lead roles. Filming is currently underway in the US.

‘Reading the screenplay for the first time was an intensely emotional experience,’ said Sutherland. ‘Richard Tanne has written an adaptation that captures the essence of Our Chemical Hearts and distils it down to its most pure and potent form. I’m so thrilled that someone who connected with the book in a powerful way is also the one writing and directing the adaptation.’

In 2016 the film rights to Sutherland’s novel were originally sold to production company Awesomeness Films, prior to the book’s publication.

Chemical Hearts is expected for release in 2020.