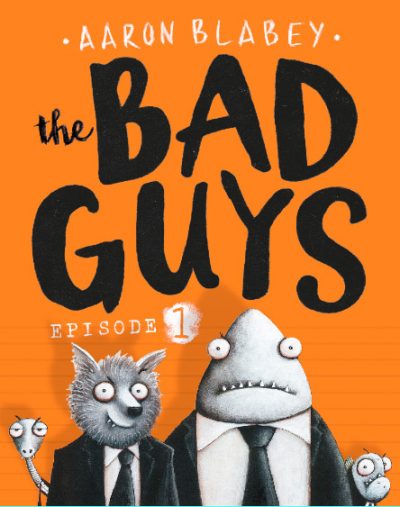 ‘The Bad Guys’, which has spent 37 weeks on the list, came out ahead of Dav Pilkey’s ‘Dog Man’ (Scholastic) and Jeff Kinney’s ‘Diary of a Wimpy Kid’ (Puffin).

Since the first book was released in 2015, the series has been published in 37 countries. Scholastic said the books have hit sales of over seven million in total, including 1.3 million in Australia and five million in the US.

As previously reported by Books+Publishing, in June last year DreamWorks Animation began development on an animated feature film based on ‘The Bad Guys’, while last month it was announced Blabey’s picture book Thelma the Unicorn (Scholastic) will be adapted into an animated musical film by Netflix.