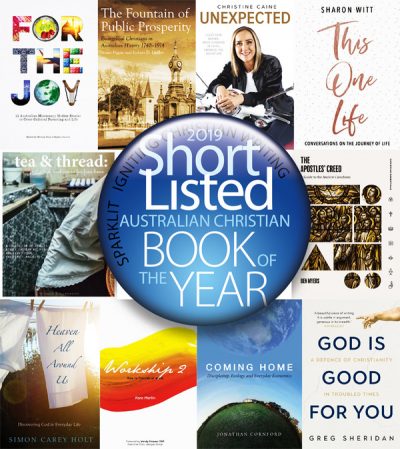 The shortlist for the 2019 Australian Christian Book of the Year been announced.

The award, worth $3000, is presented annually by SparkLit, formerly known as the Society for Promoting Christian Knowledge Australia.