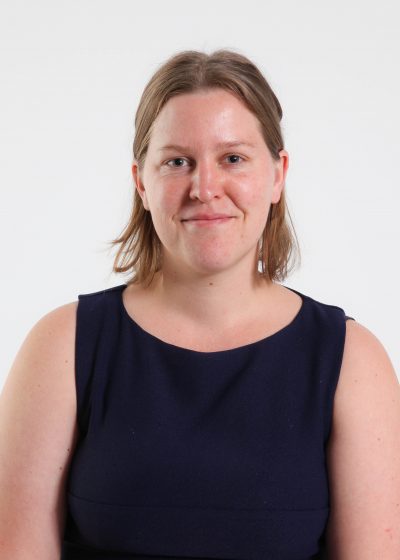 Penguin Random House Australia (PRH) has issued a ‘first and final warning’ to an editor who tweeted in support of booksellers as they faced possible cuts to penalty rates on 1 July, reports the Age.

PRH editor Bethany Patch tweeted a picture of her and several colleagues on 27 June, saying: ‘Staff from the publishing industry stand with booksellers as they face penalty cuts from July 1st! The staff at bookshops such as Readings deserve penalty rates—this industry can’t survive without its workers and readers standing together.’ Readings responded to Patch’s tweet the same day saying it had committed to ‘100% Sunday penalty loading for our permanent and casual staff’.

Patch subsequently deleted her tweet, after receiving a letter from PRH. She was then summoned to a meeting where she was given the ‘first and final’ warning in writing.

Adam Portelli, the regional director for Victoria and Tasmania at the Media, Entertainment and Arts Alliance (MEAA), said the union planned to lodge a claim with the Fair Work Commission if PRH wouldn’t withdraw the warning.

‘From our perspective, we view the treatment as pretty outrageous and discriminatory,’ said Portelli. ‘All workers have the right to express themselves on important industrial issues. We will be lodging an adverse action claim with the Fair Work Commission. If PRH doesn’t do the right thing and withdraw the warning then we will escalate our action.’

MEAA has established a petition calling on PRH management to withdraw the warning, which, at the time of writing had received 1054 signatures.