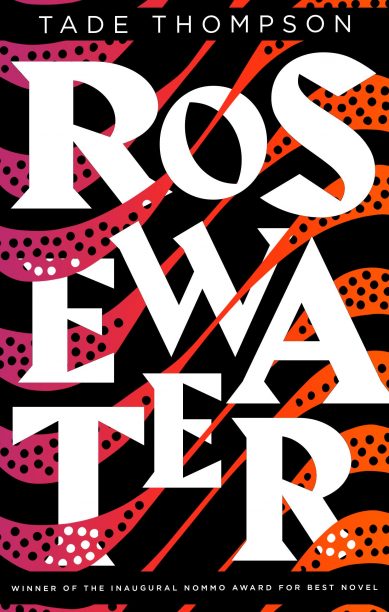 Set in a future Africa, the events of Rosewater take place in a town of the same name situated on the outskirts of an alien biodome in rural Nigeria. The dome opens once a year and heals all sick people nearby. The novel follows telepathic Kaaro, a government agent with a criminal past who has seen inside the biodome, and who begins to investigate the unusual deaths of other telepathics like him.

The Arthur C Clarke Award is presented annually for the best science fiction novel published in the UK in the previous calendar year.