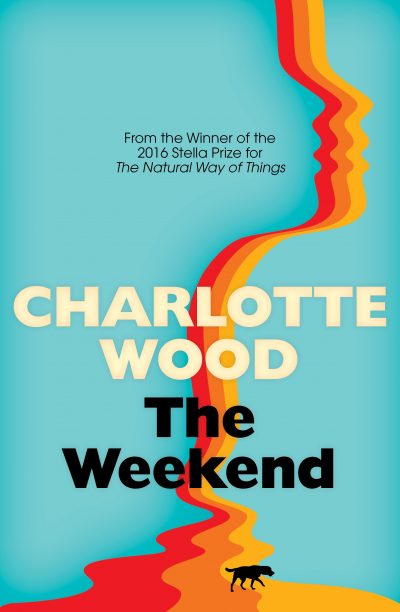 After Sylvie’s sudden death, her three closest friends—former restaurateur Jude, public intellectual Wendy and actress Adele—must renegotiate the boundaries of their lifelong foursome. As they retreat to Sylvie’s isolated beach house over the Christmas weekend, each woman grapples with her own private grievances, and the group’s emotional disequilibrium ultimately exposes a long-held secret. While the narrative may seem familiar—old friends coming together and having to face the buried resentments and recriminations of the past—Wood handles it with such empathy and dramatic dexterity that it becomes fresh and confronting. She not only captures the awkward navigations that occur when a death permanently disrupts the balance of a long-term friendship, but also how those navigations are shaped by time of life. Jude, Wendy and Adele are in their 70s, an age where losing a loved one is an ever-present threat, but Sylvie’s strange absence conjures its own uncomfortable emotional spectres. It’s refreshing to read a novel that centres the experiences of older women with unflinching pathos and clarity: Wood’s characters are fully formed, flawed but sympathetic in very different ways. The Weekend is a sharply observed portrait of growing old that’s sure to resonate with a broad age range of literary fiction readers.

Carody Culver is a freelance writer, assistant editor at Griffith Review and a contributing editor at Peppermint magazine