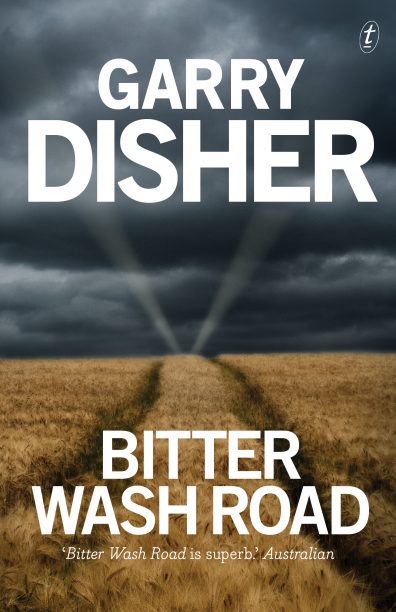 First published in 2013, Bitter Wash Road is a modern western that is set in an isolated Australian bush town with a soaring crime rate. After being published by Soho Press in North America in 2014, the novel was translated and published by Unionsverlag in Germany, where it won German crime prize Deutscher Krimi Preis in 2016, marking the third time Disher had been the recipient of the award. Bitter Wash Road will be published by Serpent’s Tail in the UK in 2020.

Leake said: ‘I have long been a fan of Garry’s evocative, visually rich and superbly plotted novels, and the world he creates in Bitter Wash Road is totally absorbing and surprising. We look forward to bringing Garry’s work to the screen.’