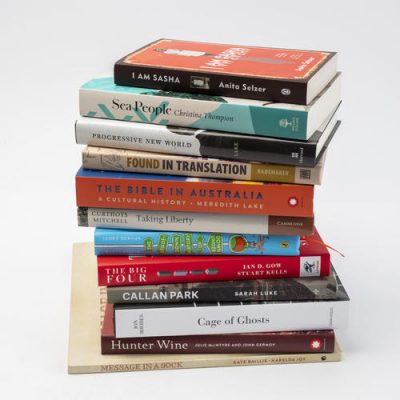 The State Library of NSW (SLNSW) has announced the shortlists for the 2019 NSW Premier’s History Awards.

The winner in each category will receive $15,000. The awards are judged by an independent committee of academics, historians and other sector professionals who have been appointed by the Premier, the minister for the arts or their delegates. This year, eight judges considered 150 entries across the five prize categories.

The winners will be announced at an event at the SLNSW, as part of the launch of NSW History Week on 30 August. For more information, click here.