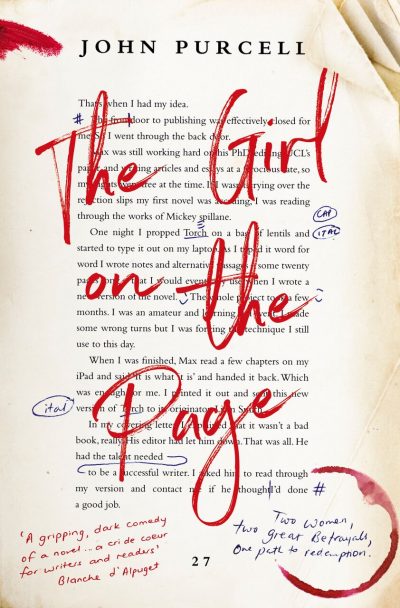 ‘The Girl on the Page’ film rights acquired

Sydney-based production company Causeway Films has acquired the film rights to John Purcell’s The Girl on the Page (HarperCollins), via Simone Camilleri of Green Ink Agency.

Set in the UK in the world of publishing, Purcell’s novel follows editor Amy Winston as she seeks to steer literary great Helen Owen back to publication.

Causeway Films producers Kristina Ceyton and Samantha Jennings said: ‘Rarely do we come across a novel that so brilliantly balances humour with depth, that features compelling and smart yet flawed and complex female characters across generations, and that tells a story as entertaining as it is relevant. We’re excited to be bringing this story to the screen.’

Founded by Ceyton and Jennings, Causeway Films previously produced films such as The Babadook, The Nightingale and Cargo.