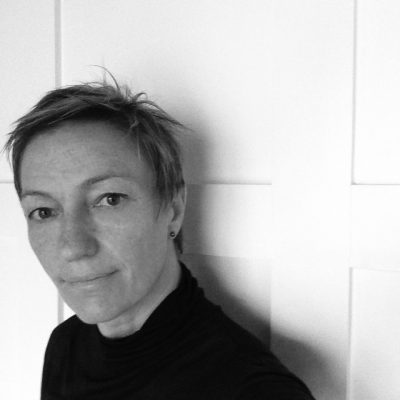 Sandy Cull spent ‘12 wonderful years’ as a designer at Penguin Australia—where she designed the first two editions of Stephanie Alexander’s The Cook’s Companion—before returning to freelance in 2006. She spoke to Books+Publishing for our ‘book designer spotlight’ series.

After working in the Melbourne corporate graphic design sector, I moved to London, freelancing for a variety of magazines. That experience led me to Kerry Packer’s magazine empire in Sydney, where I continued to freelance—Mode, Woman’s Weekly, Elle—and then to art-direct a craft magazine. When I returned to Melbourne, I began in-house at Penguin Australia, calling it home for 12 wonderful years. I returned to freelance again in 2006 and currently share a space in Cremorne, Melbourne, with three other designers, a video artist and two photographers.

The Cook’s Companion by Stephanie Alexander (Lantern): I designed the first edition in 1995 and updated the design again completely in 2006. I use this book frequently and am reminded each time of the incredible opportunity it presented. I think the 2006 design still holds up, nurtured beautifully in its latest 2016 iteration by fellow designer Evi O. 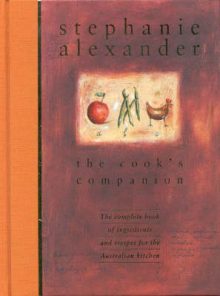 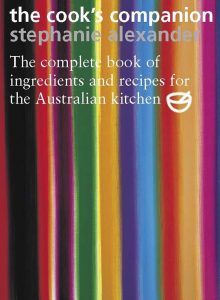 The Museum of Modern Love by Heather Rose (A&U): I’m so proud of this cover, the likes of which, for me, only materialise once in a while. It felt utterly magical and mysterious to have this emerge before my eyes.

Islands by Peggy Frew: Spent a day out with my camera, then another tearing printouts into islands. I feel it aptly reflects the narrative of a family’s slow unravelling.

The Weekend by Charlotte Wood: And I’m super excited about the October release of Charlotte’s new book.

It’s hard to go past this courageous, fun and oh-so-clever cover for Notes from the Fog (Ben Marcus, Granta), designed by Jamie Keenan in 2018. Or this immediately resonant cover from the same year designed by Tom Etherington, Riot Days (Maria Alyokhina, Macmillan US). Or this unusual and refreshing beauty, 3 Novels (César Aira, Penguin), designed by Jon Gray. And all hail the brilliant publishers who ran with them.

Type popping through an image seems to have reached a pinnacle of popularity. I’ve done a fair bit of this myself. And just as with fashion, furniture and architecture, there’s a return to 70s and 80s fonts and palettes, which I don’t mind at all. It provides a counterbalance to years of clean lines and ‘designer’ minimalism.

I don’t think there’s a particular Australian aesthetic, but I feel that the array on our shelves is less courageous design-wise, than, for example, that of our UK counterparts. Australian publishing can be a brutal market, and it’s an overarching challenge for the industry just to remain viable. Our covers are often expected to appeal to a wider range of potential readers, bringing about the commercial/literary crossover cover, even if the book is arguably one or the other. I am the first to admit that many of my own covers have fallen well short creatively, but many have fallen to the sales and marketing sword of preferences for what’s been seen before, what’s been successful in the past. At Penguin, we referred to the often protracted journey of a cover, as ‘the dance of a thousand cuts’. And for a short while we enjoyed a pin-board, affectionately dubbed the ‘wall of broken dreams’, of covers that never made it through. Proof, I guess, that not much has changed over the years, including the fact that I still pinch myself almost every day.