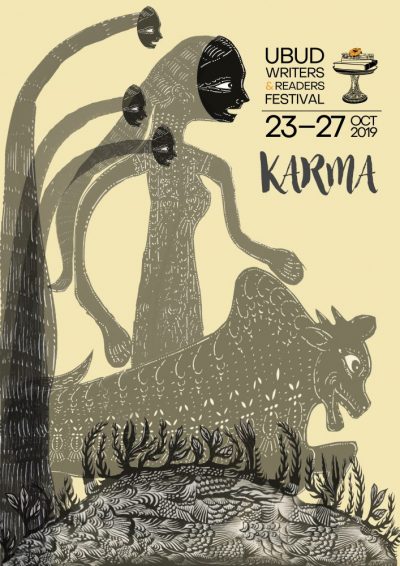 The full program has been announced for the 2019 Ubud Writers & Readers Festival (UWRF), which runs from 23–27 October in Ubud, Indonesia.

UWRF founder and director Janet DeNeefe said that last year’s event was very special and will be hard to beat. ‘But there’s something in the air right now—a crackling hunger for diverse voices from lesser-known regions, for works in translation by people of colour, for stories that open our eyes to worlds completely unlike our own.’

‘For 16 years UWRF has prided itself on sharing these stories, and now we feel like the global literary community is finally catching up. I think the fact that a relatively small and intimate event in Indonesia, which is delivered by a not-for-profit foundation, is now listed among the world’s best literary festivals is nothing short of extraordinary,’ said DeNeefe.

UWRF has announced the main four-day program of 70 sessions across three venues, while further special events are due to be announced on 20 August. The program is available here.