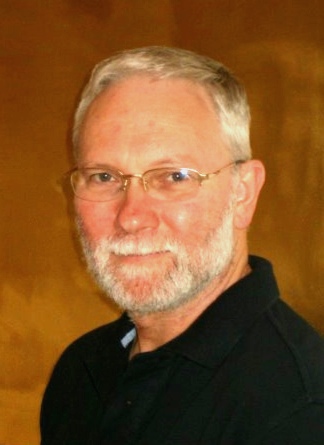 The Children’s Book Council of Australia (CBCA) has presented James Moloney with the 2019 CBCA Nan Chauncy Award for his contribution to Australian children’s literature.

Moloney is the author of more than 30 books for children and young adults, and is best known for his young adult books, which he began writing in 1992 with Crossfire, then Swashbuckler and The House on River Terrace in 1995 (all UQP).

He has twice won the UNESCO Prize for Children’s Literature: first in 1997 for A Bridge to Wiseman’s Cove, and again in 2001 for Touch Me (both UQP). He is also the recipient of a Victorian Premier’s Literary Award for YA for Touch Me, a CBCA Book of the Year Award for A Bridge to Wiseman’s Cove and a Gold Inky Award for Silvermay (HarperVoyager). His adult books include The Tower Mill (UQP) and The Love That I Have (HarperCollins), and he is the author of nonfiction title Boys and Books: Building a culture of reading around our boys (ABC Books).

The CBCA Nan Chauncy Award is named after Tasmanian children’s book author Nan Chauncy, and was created in 1983 to ‘honour individuals who have made an outstanding contribution to Australian children’s literature’.

The award was presented on 16 August prior to the announcement of the CBCA Book of the Year Awards.

The previous recipients of the award include author Mem Fox in 2017 and author Libby Gleeson in 2015.