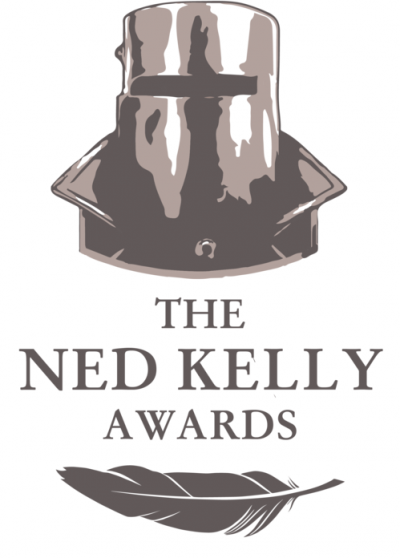 The Australian Crime Writers Association (ACWA) has announced the shortlists for this year’s Ned Kelly Awards for Australian crime writing.

The winners will be announced on Friday, 6 September at the BAD Sydney Crime Writers Festival. View the titles that were longlisted for the award here.

For more information about the awards, visit the ACWA website here.