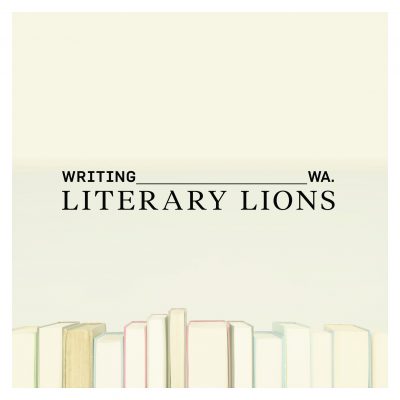 Writing WA has announced a new literary medal for ‘an individual who has made a substantial contribution to the vitality and success of Western Australia’s literary culture’.

Produced by the Perth Mint and with a cash prize of $10,000, the Literary Lions Medal celebrates 10 years of philanthropic investment in Western Australian writing culture by the Literary Lions, Writing WA’s private donors.

Writing WA CEO Sharon Flindell said the Literary Lions program was established in 2010, ‘bringing together a group of individuals with a shared passion for and commitment to Western Australian literature. Their substantial annual donations have enabled Writing WA to deliver significant programs and services to support WA’s literary sector over many years.’

The medal ‘will recognise and reward an individual—working in any area of the WA writing and publishing sector—who has inspired us through their practice, dedication and commitment,’ said Writing WA in a statement.

Nominations for the inaugural medal can be made by Writing WA’s member organisations, and the winner will be announced on 3 December at a function at the Perth Mint. More information is available on the website.