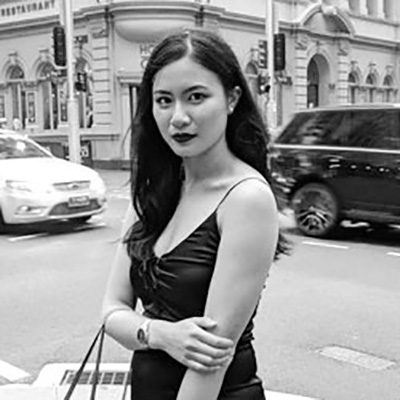 Chosen from a shortlist announced earlier this month, the winning story ‘reflects on the relationship between collective and personal trauma as well as the past and the present, drawing connections between a young woman’s psychological decline in modern-day Sydney and her family history following the fall of Singapore in 1942,’ said the judges.

Chew, a Sydney-based writer and illustrator, is awarded a $6000 cash prize, and two runners up each receive a $1000 prize.

The runners up are:

All three winning entries, along with the judges’ notes, will be published in the spring issue of Overland.