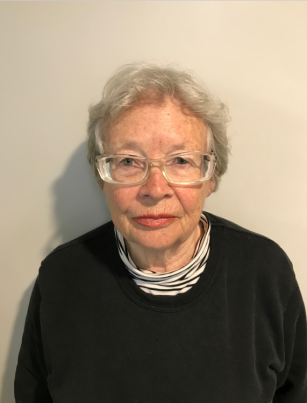 McDougall was awarded the prize for her work developing the skills of young Chinese translators overseas as a professor at the University of Sydney, and translating books such as Letters Between Two: Correspondence Between Lu Xun and Xu Guangping (Foreign Languages Press).

McDougall was among 12 writers, translators and publishers from around the world to receive the award, which honours international publishing professionals who have made outstanding contributions to the promotion of Chinese literature and culture overseas. Over the last 12 years, 123 winners from 49 countries have received the award.