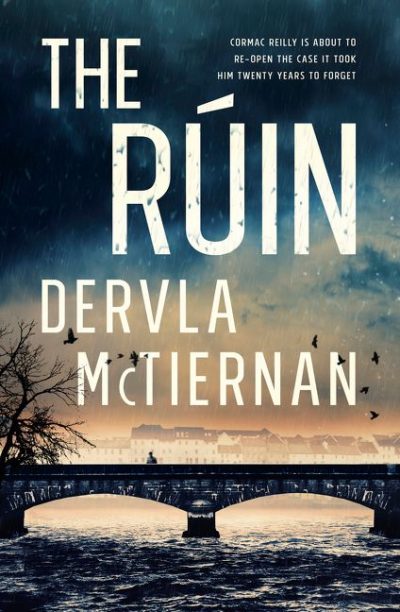 Farrell’s Chapel Place Productions—run by Farrell and his sister Claudine—will work with Australian film production company Hopscotch Features and producer Lee Madigay (The Favourite) on the adaptation, which will be the first project for Farrell’s new production company. Hopscotch Features had optioned film rights to McTiernan’s novel in 2018, via Tara Wynne of Curtis Brown.

Farrell and Madigay previously worked together on Yorgos Lanthimos’ The Lobster.

Producer Troy Lum, of Hopscotch, said: ‘We’re thrilled to be bringing Dervla’s page-turning novel to the screen, and we couldn’t have better partners than Lee, Claudine and Colin. We all responded so strongly to the material, which is driven by a richly authentic protagonist—detective Cormac Reilly—and set in the unique beauty of the west coast of Ireland.’