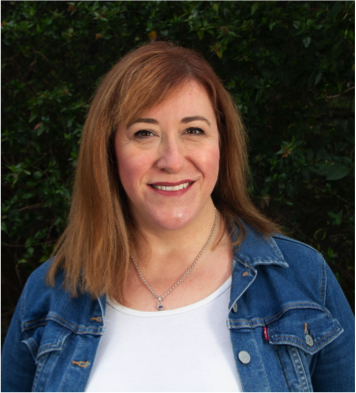 Set in a small town in the Yarra Valley, Torched follows a school principal and her son who survive a bushfire only to be ripped apart by its aftermath when the son is accused of being the arsonist.

‘We knew we wanted to publish this incredible book the moment we read it,’ said Pantera Press publishing director Lex Hirst. ‘Torched is the kind of book that forces you to hold a mirror up to yourself: what do you believe the people you love are capable of? Kimberley perfectly captures the achingly complex relationship between a mother and her son, along with the fear, rage and reactionary prejudice of a small community under threat.’

Starr is the author of YA medieval fantasy novel The Book of Whispers (Text), which won the 2015 Text Prize for YA and children’s writing, as well as 2004 novel The Kingdom Where Nobody Dies (UQP), for which she won the 2003 Queensland Premier’s Literary Award for best emerging author.

Torched will be released in March 2020.