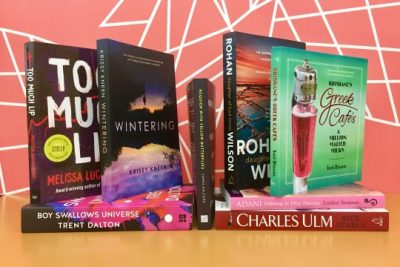 The State Library of Queensland (SLQ) has announced the finalists for the People’s Choice Queensland Book of the Year Award.

Judges selected finalists from Queensland Literary Awards (QLA) nominations in both the fiction and nonfiction book awards. Anyone can vote for the winner on the library website until 14 October 2019.