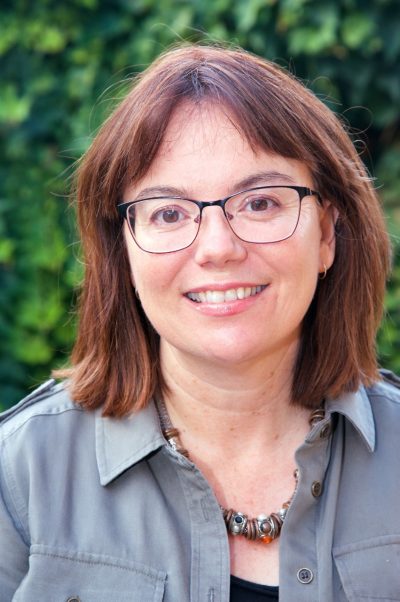 The University of Sydney has announced that Tracy Sorensen is the recipient of this year’s $100,000 Judy Harris Writer in Residence at its Charles Perkins Centre.

Sorensen will use the residency to write a second novel, drawing on her own experience as a peritoneal cancer patient in 2014. While her Miles Franklin-longlisted debut novel The Lucky Galah (Picador) tells the story of a Western Australian family in 1969 from the point of view of a galah, her next novel tells the story of a woman’s advanced abdominal cancer as told from the point of view of her threatened and affected organs.

‘My interest in the world of my own guts was heightened—to the point of epiphany—during my treatment,’ she said. Sorensen has been free of disease for five years.

Established in 2016, the fellowship aims to give creative writers the opportunity to explore the issues under examination at the Charles Perkins Centre, which focuses on easing the burden of diabetes, obesity, cardiovascular disease and related conditions. Former recipients include Charlotte Wood, Alana Valentine, Mireille Juchau and Emily Maguire.