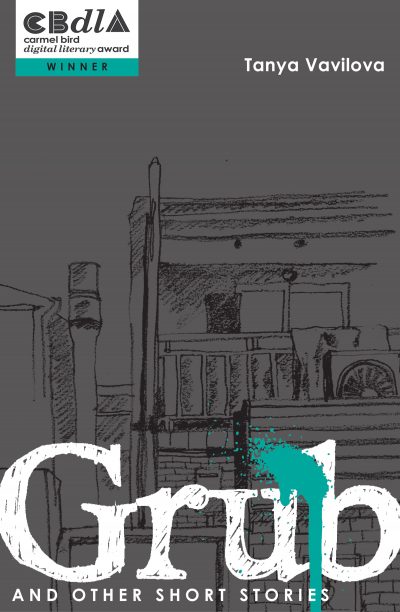 Author and prize judge Moya Costello described Grub as ‘astonishingly outside of realism—vividly imagining a queer dystopian future of sex, sadness and sly humour’. The collection includes ‘a range of stories, from the eponymous “Grub”—charting one woman’s obsession with cleanliness—to the dystopian The-Handmaid’s-Tale-esque “Whipped Cream”.’

Vavilova receives $3000 and McGrath and Hughes each receive $1000. All three works have been published as ebooks by Spineless Wonders.

Launched in 2017, the Carmel Bird Digital Literary Award is an annual competition that showcases new works of short fiction up to 30,000 words in length from Australian writers. It is run by Spineless Wonders and supported by the Copyright Agency’s Cultural Fund. Editor and writer Justin Wolfers has been named as the judge for the 2020 award.