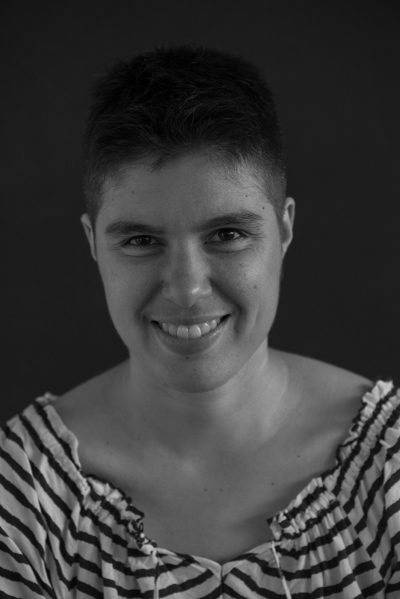 The winners of the University of Melbourne’s Australian Centre Literary Awards have been announced.

Oliver Reeson’s ‘Body Potential’ was highly commended for the fellowship.

Kevin Brophy won the $4000 Wesley Michel Wright Prize, presented to an author or composer of original verse or poetry, for Look at the Lake (Puncher & Wattman). The judges said Brophy’s ‘attentiveness to tiny details, to the intertwining of place and person and politics, enable the poet to become a medium without voyeurism, committed to the unobtrusive and sensitive labour of recording and transmission’.

Stephen Sexton’s If All the World and Love Were Young (Penguin) was highly commended for the prize.

The awards were announced during an event at the Melbourne Writers Festival.

For more information about the prizes, visit the website.