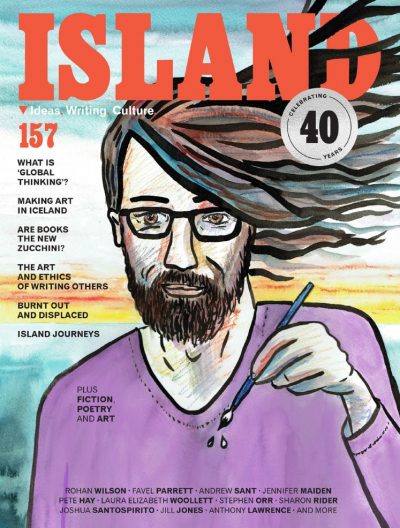 Tasmanian literary journal Island magazine is likely to cease publication, after the magazine did not receive renewed funding from Arts Tasmania.

On 7 September, Island announced it did not win a renewal of its four-year funding arrangement with the state government’s arts body—an arrangement that ‘underpinned the magazine’s financial viability’, according to Island.

‘To maintain that quality print model, we have depended on government grants for about half of the magazine’s operational budget, along with earned income (sales, advertising, etc) and some philanthropic grants,’ said Island magazine chair Geoff Heriot in a statement. ‘That mix has become more challenging to maintain, not least since budget cuts to the Australia Council, which have resulted in even more intense competition among small arts organisations bidding for grants.’

Heriot noted that, since 2015, ‘average subscriber numbers have almost tripled and total sales grown to compare well with comparable Australian publications’, but said the board would wait until it had met with Arts Tasmania to review the situation before taking the decision to suspend operations.

Writers including Robbie Arnott and Ben Walter have written to Tasmania’s minister for the arts, Elise Archer, to ask that the decision be reversed.

It’s not the first time Island has been defunded. The magazine lost its government funding in 2011, but was able to continue thanks to a one-off grant of $60,000 made by the Australia Council’s Literature Board.