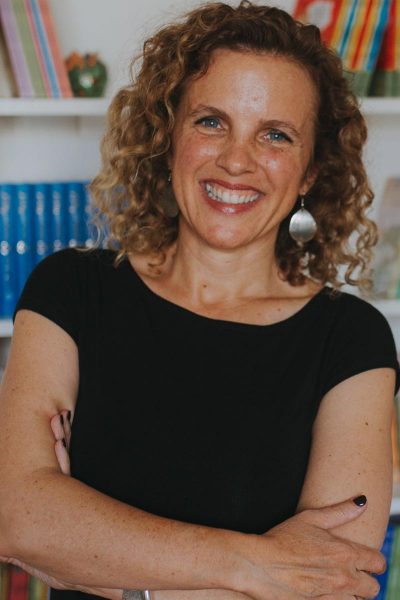 The three books will be the first new Billie B Brown titles since 2012. The series currently consists of 20 junior-fiction titles published between 2010 and 2012, with over 5 million copies sold worldwide, and Australian sales of over 4 million copies.

HGE managing director Troy Lewis said: ‘In the years since we’ve published Billie, she’s become a household name in children’s publishing, so we’re very excited to celebrate such a milestone by extending the series. We have loved working with Sally across all her wonderful stories and can’t wait to share more of Billie and introduce her to a new generation of readers.’

Rippin’s beloved character will also feature in a new story for this year’s Australian Reading Hour, titled Billie B Brown and Hey Jack! The Book Buddies.

The three new books—The Grumpy Neighbour, The Hat Parade and The Honey Bees—will be published in Australia and New Zealand on 1 April 2020.