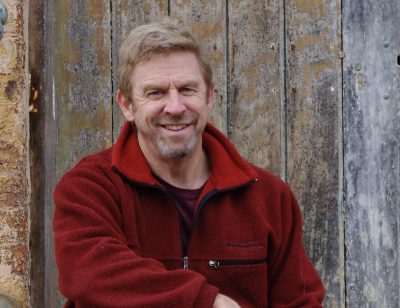 Canberra-based poet John Foulcher has won the 2019 Australian Catholic University (ACU) Prize for Poetry, worth $10,000, for his poem ‘Revising Casuarinas’.

Geoff Page received $5000 as the runner-up for ‘Single Women in their Later’, and Mark Tredinnick won the $3000 third prize for ‘October Morning After Rain’. Tredinnick and Page are previous winners of the prize in 2016 and 2017 respectively.

Judge Chris Wallace-Crabbe said: ‘All the shortlisted poems this year underwrote such artistic need for balance, colour and—above all—truth. You might say that, in the end they were like strong horses at Flemington, one of which beats several others by a short half head.’

Almost 600 poems were entered in this year’s prize, addressing the theme of ‘Solace’.

The annual prize is sponsored by ACU’s office of the vice-president, led by Father Anthony Casamento, and ‘continues the tradition of the Catholic Church as a key patron of the arts’.