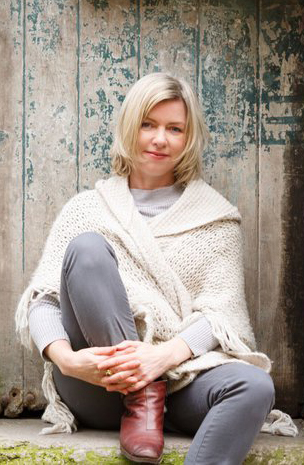 Irish writer Danielle McLaughlin has won the £30,000 (A$54,000) Sunday Times Audible Short Story Award for her story ‘A Partial List of the Saved’.

The story follows two people who pretend that they are still married for a family event, which McLaughlin says was inspired by a real-life situation. Judge Blake Morrison said the story, which explores a divorce and the interwoven family relationships it affects, is ‘a fascinating portrayal of both cowardice and courage’.

McLaughlin is the second Irish writer to win the Sunday Times Audible Short Story Award, after 2012 winner and fellow shortlistee Kevin Barry. Earlier this year McLaughlin won a US$165,000 (A$240,000) Windham-Campbell Prize for fiction; her debut novel, A Retrospective (John Murray), will be published in 2020.

The five other shortlisted writers, including Australian writer Paul Dalla Rosa, were each awarded a £1000 (A$1800) and all shortlisted stories will be produced as an audiobook anthology by award sponsor Audible.

The award is the world’s richest prize for an English-language single short story. To read McLaughlin’s winning story, visit the award website.