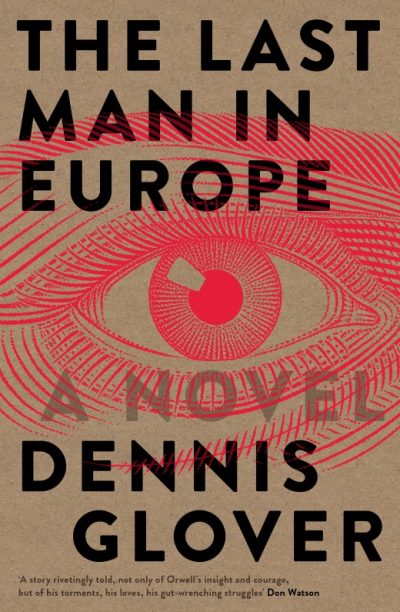 Glover’s novel, about the writing of George Orwell’s classic book 1984, was previously distributed in the UK by Ingram Publisher Services, which signed a deal in 2017 with Black Inc. to distribute a select range of the publisher’s titles in North America and the UK.

Black Inc. international director Sophy Williams told Books+Publishing that a Scottish bookseller came across the novel and ‘was very taken with it, saying it was the best book to be published on Orwell in many years’. The bookseller then recommended that Polygon consider it for its list, which is how the rights deal came about. Williams noted that having the book on UK shelves before Orwell’s works go out of copyright in the UK in 2021 is ‘perfect timing’ as there is sure to be a surge of interest in his work.

Williams said: ‘Polygon’s enthusiasm for The Last Man in Europe is bound to be contagious. We were so happy when they approached us to publish a new format. It’s unusual to place a title for rights after an edition has already been in the UK market, so we feel doubly chuffed.’

Polygon will publish The Last Man in Europe in May or June 2020.