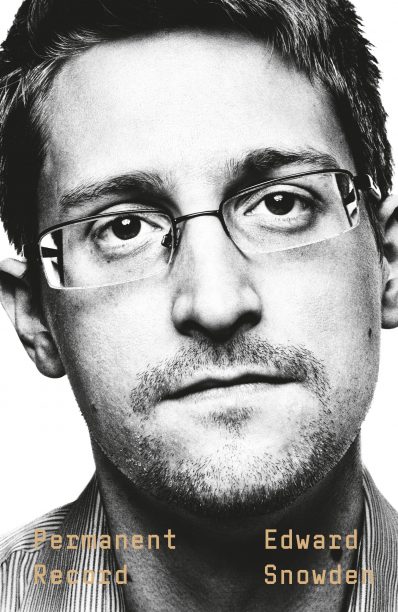 In the US, the Department of Justice has filed a suit against whistleblower Edward Snowden and his publisher Macmillan, looking to seize proceeds from Snowden’s new memoir Permanent Record, reports Publishers Weekly.

In the suit, the Justice Department argues that Permanent Record, published by Macmillan’s Metropolitan imprint this week, violates the nondisclosure agreements Snowden signed as an NSA contractor accessing classified information. It also argues the manuscript wasn’t submitted for review to the intelligence agencies Snowden worked for prior to the book’s publication.

The Justice Department is seeking a preliminary injunction to freeze all assets relating to the book, damages for any proceeds Snowden has received so far, a description of how funds have been disbursed to Snowden, and a description of all people with a financial interest in the book and the nature of that interest.

In a statement, Macmillan officials said: ‘We are proud to publish Snowden’s memoir and make his uncensored story in his own words available worldwide. We are very disappointed that the government has chosen to sue Edward Snowden for telling the deeply personal story about his decision to speak out about our government’s unprecedented system of mass surveillance.’

Snowden has been living in Russia since he leaked a cache of secret documents exposing the US government’s domestic surveillance in 2013.